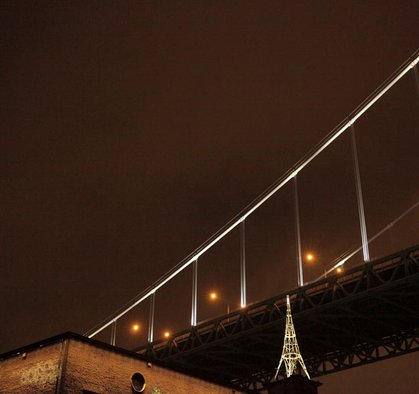 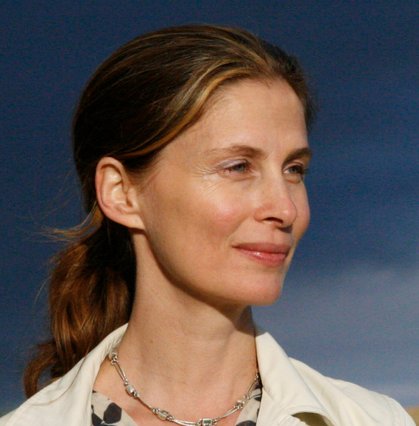 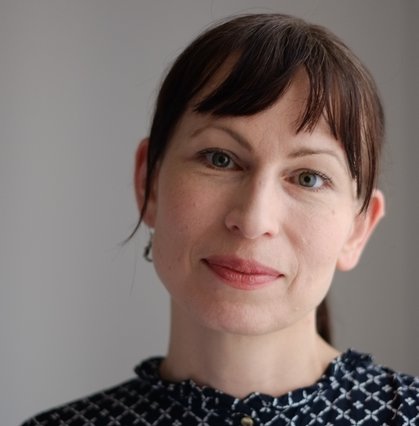 Saint Michaels Productions AB produces documentaries, experimental films and art installations with an emphasis on personal stories and mixed-media art. The company concentrates on existential and social themes with a focus on the political issues of our time and the eternal questions tied to the human condition. It is based in Gothenburg, Sweden and develops films for television, cinema and art platforms with strong connections to the international market.

Johanna St Michaels has mostly produced and directed documentary films, but also art films and art installations. She has produced and directed films such as Best Wishes, Bernhard that got the prized with the Swedish Film Institute’s Dokumentär­films premium , Snap Shots from Reality received Special Mention at Nordic Panorama as well as nominated for Best International Film at Bird Eye View film festival. About Dina was nominated to Best Short at Tempo film festival. Her most resent art installation/documentary film The Inertia Variations as been internationally renowned.  St Michaels, recived Gothenburg City's Culture Grant 2011, as well as Västra Götalands, Culture Grant. St Michaels has a pervious back round as an actress and still photographer

St Michaels studied at the School of Visual Art in New York City and has a Master’s degree in fine art photography from the University of Gothenburg. St Michaels also participated at the Eurodoc Producers Workshops during 2011 and in Sources 2, Creative Europe 2013.

Karin Blixt began working with Saint Michaels Production AB in 2011, currently as a consulting dramaturg and assistant to the producer in the projects “The Inertia Variations”, “Jockey” and our short documentary about the burlesque scene. She has also written and directed theatre plays. Karin's experience from theatre is a valuable asset at Saint Michaels Productions, where we often merge different art forms in the documentary format.